While the new season of the IFC comedy series does not have a premiere date, it is expected to air on IFC and AMC Plus in 2022. The new season will consist of six episodes and is currently in production.

Documentaries to be featured in the upcoming season include:

– Paying homage to fashion documentaries “3 Salons at the Seaside” and “The September Issue,” “Two Hairdressers in Bagglyport” is a fly-on-the-wall portrait of a hair salon owner and her staff in the small coastal village of Bagglyport as they prepare their yearly stylebook.

– In the vein “When We Were Kings” and other great explorations of sport, “How They Threw Rocks” chronicles the Welsh sport of Craig Maes, also known as “Field Rock”, and the iconic 1974 bout dubbed “The Melon vs. The Felon.”

-Drawing inspiration from “My Octopus Teacher,” “My Monkey Grifter” follows a filmmaker who forms a deep, emotional, and financially taxing relationship with a monkey who may have ulterior motives. [Variety]

Bill Hader joins Andy Richter to talk about going from behind the camera to in front of it, thinking everyone is mad, and more. (listen!)

Hader said he was a fan of the Barry Sonnenfeld Addam’s Family movies back in the ’90s. While his favorite character is Lurch, he was excited to take on the role of scientist Cyrus Strange who befriends young Wednesday Addams at her school science fair in an effort to gain Addams’s family secrets. (read at dailynews) 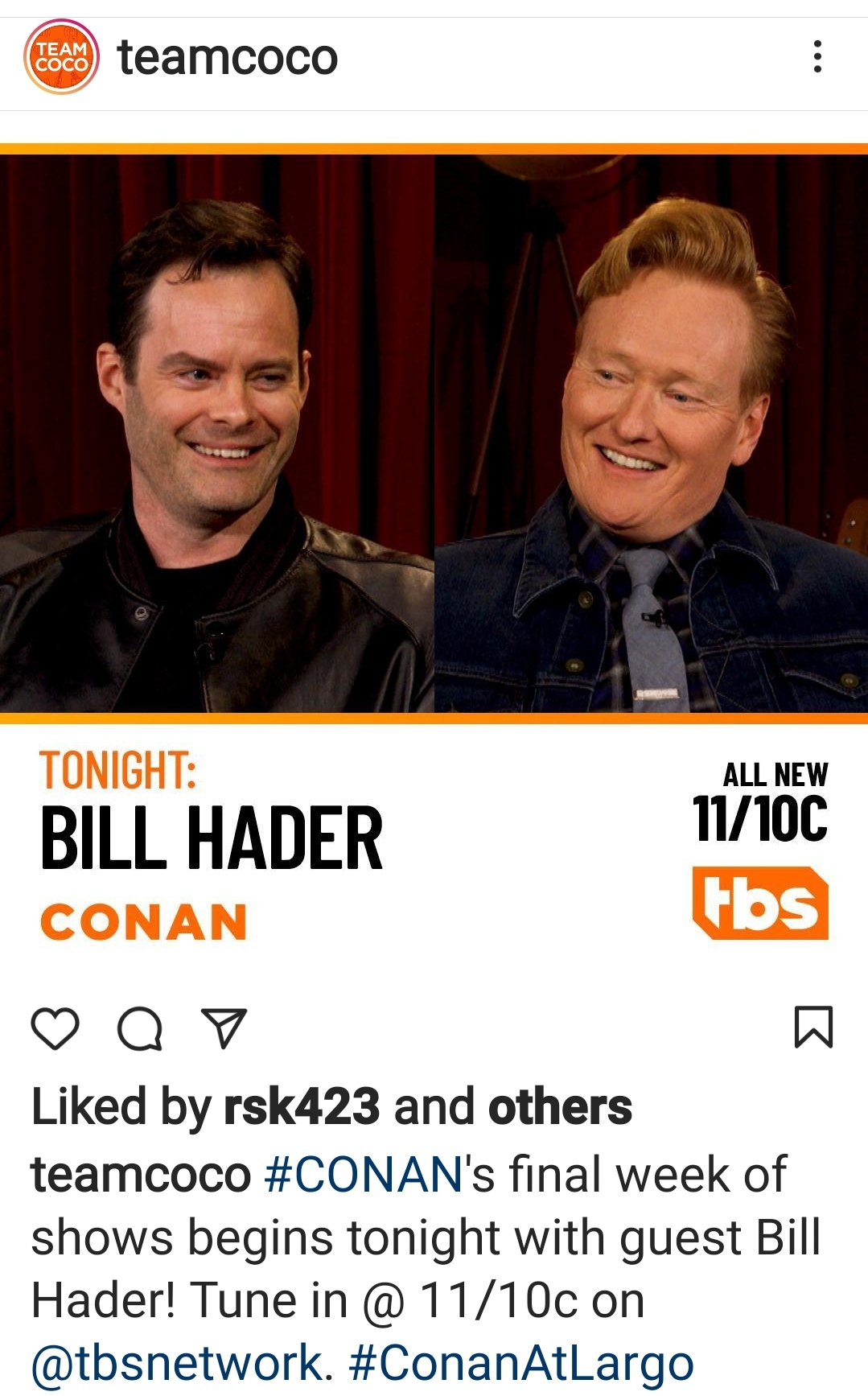 update: I lied, this is the shirt Bill should buy

found an a++ shirt for bill 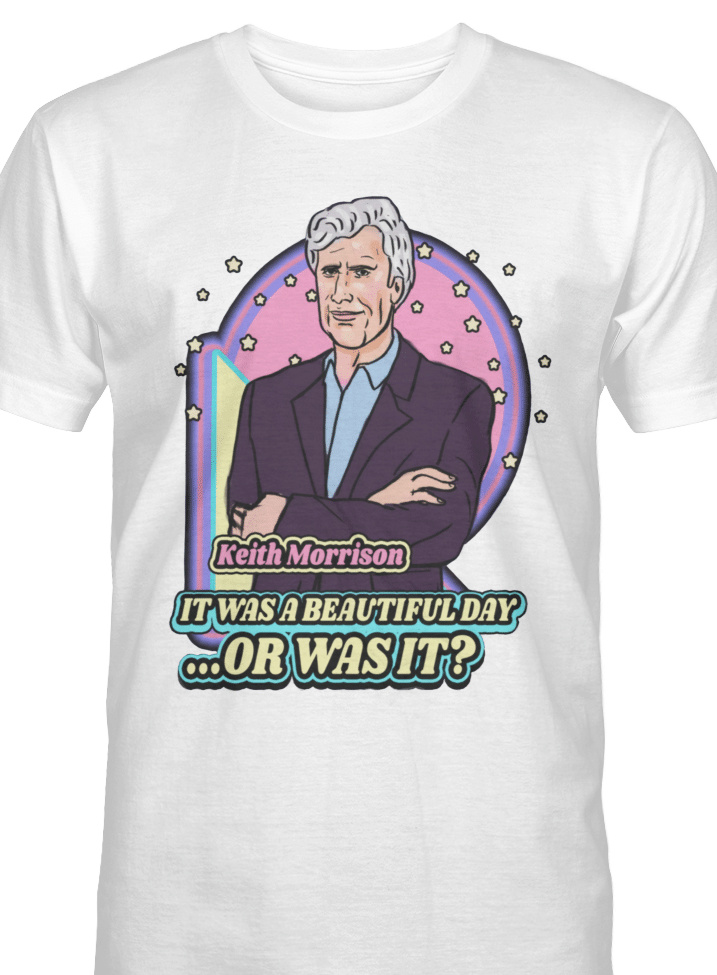