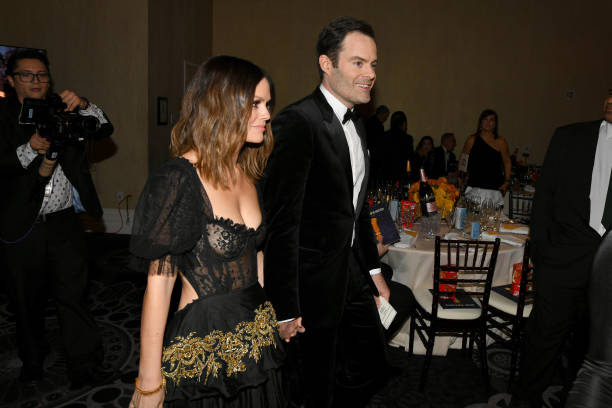 He left SNL on May 18, 2013, at the end of the 2013 season to pursue other career opportunities and based on his body of work since his departure, I’d say he succeeded in effectively branching out. He even achieved his dream of directing with his HBO series Barry, he’s directed five episodes so far.

Also, I just wanted to share this imagery with everyone. Hader apparently worked as an usher at a movie theater in college but was fired for spoiling the ending of Titanic to noisy patrons. I keep imagining him screaming “HEY JACK DIES! NOW SHUT UP!” Or better yet, “THE BOAT SINKS!” And now I can’t stop laughing. Anyway, here’s my list of his top 10 performances (so far). (via Rachel Roth at HiddenRemote) 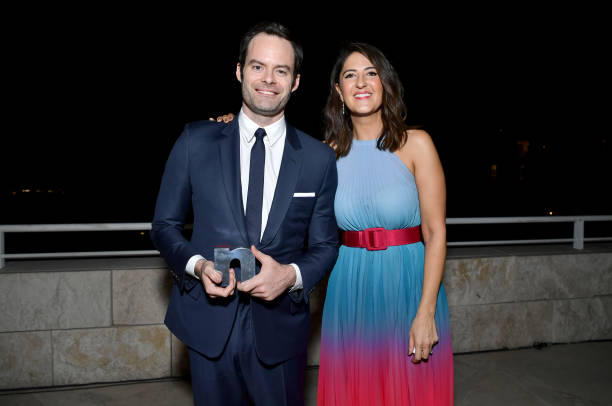 Kirsten Dunst will honor the Mulleavey sisters as the designers of the year, and for speeches sure to bring the laughs, The Good Place star D’Arcy Carden will honor Barry creator and star, and SNL veteran Bill Hader as the year’s Man of Style. (Takes place October 21st)